Come on in.  There ain’t nobody home but me. 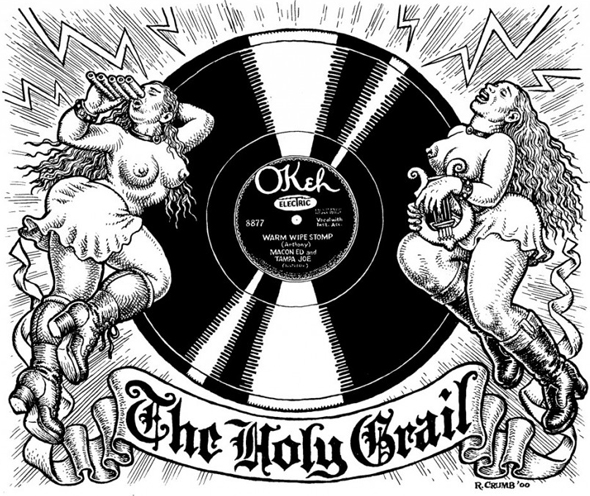 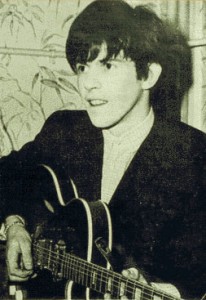 “I’ve learned everything I know off of records. Being able to replay something immediately without all that terrible structure of written music, the prison of those bars, those five lines. Being able to hear recorded music freed up loads of musicians that couldn’t afford to learn to read or write music, like me. Before 1900, you’ve got Mozart, Beethoven, Bach, Chopin, the cancan. With recording, it was emancipation for the people. As long as you or somebody around you could afford a machine, suddenly you could hear music made by people, not set-up rigs and symphony orchestras. You could actually listen to what people were saying, almost off the cuff. It was the emancipation of music. Otherwise, you’d have had to go to a concert hall and how many people could afford that? It surely can’t be any coincidence that jazz and blues started to take over the world the minute recording started, within a few years, just like that. The blues is universal, which is why it’s still around. Just the expression and the feel of it came in because of recording. It was like opening the audio curtains. And available, and cheap. It’s not just locked into one community here and one community there and the twain shall never meet. And of course that breeds another totally different kind of musician, in a generation. I don’t need this paper. I’m going to play it straight from the ear, straight from the heart to the fingers. Nobody has to turn the pages.”

“It was always, all about records. From when I was eleven or twelve years old, it was who had the records who you hung with. They were precious things. I was lucky to get two or three singles every six months or something.” Or: “How in the holy-moly mo-fo heliocentric helicopter from Hell, piloted by a non-native ‘take me to your cheerleader’ Saturnist man named Sun Ra-Ra-Rah!) did the likes of little ol’ me get to see the Wildwood Boys at The Top of the Tangent, 50 mutha-folkin’ years ago today, or the story of the very first in a still-sustaining seriously out-of-this-world series of ‘One More Saturday Nights.'” Read more..